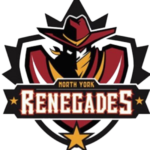 The Story of the North York Renegades

The North York Renegades are a junior A hockey team based in Toronto, Canada. We are members of the South Division of the Greater Metro Junior A Hockey League (GMHL). The Renegades were founded in 2014 by Allan Donnan and owned by TPA Sports and play their home games out of Canlan Ice Sports York. The team was sold by TPA Sports to current owner Joey Gagne of Abrams Towing at the end of the Renegades first season. 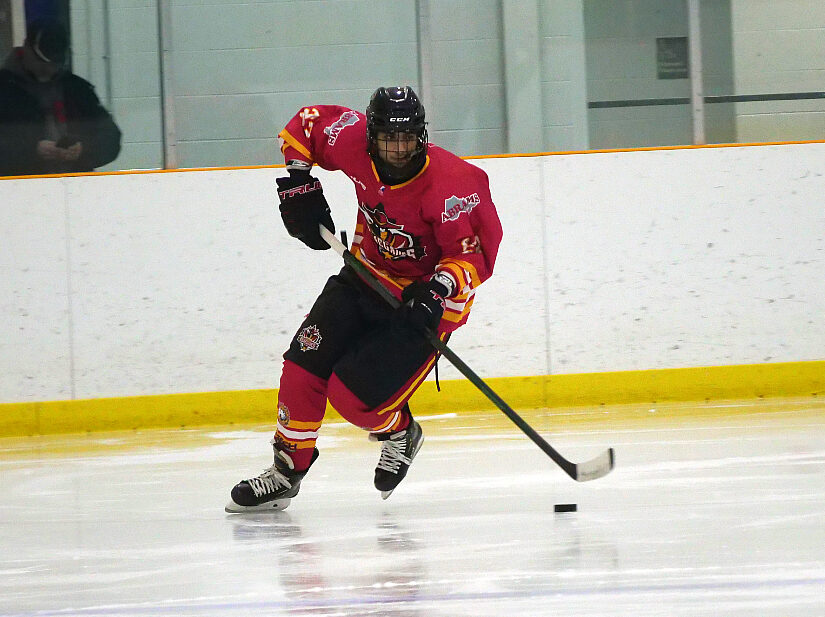