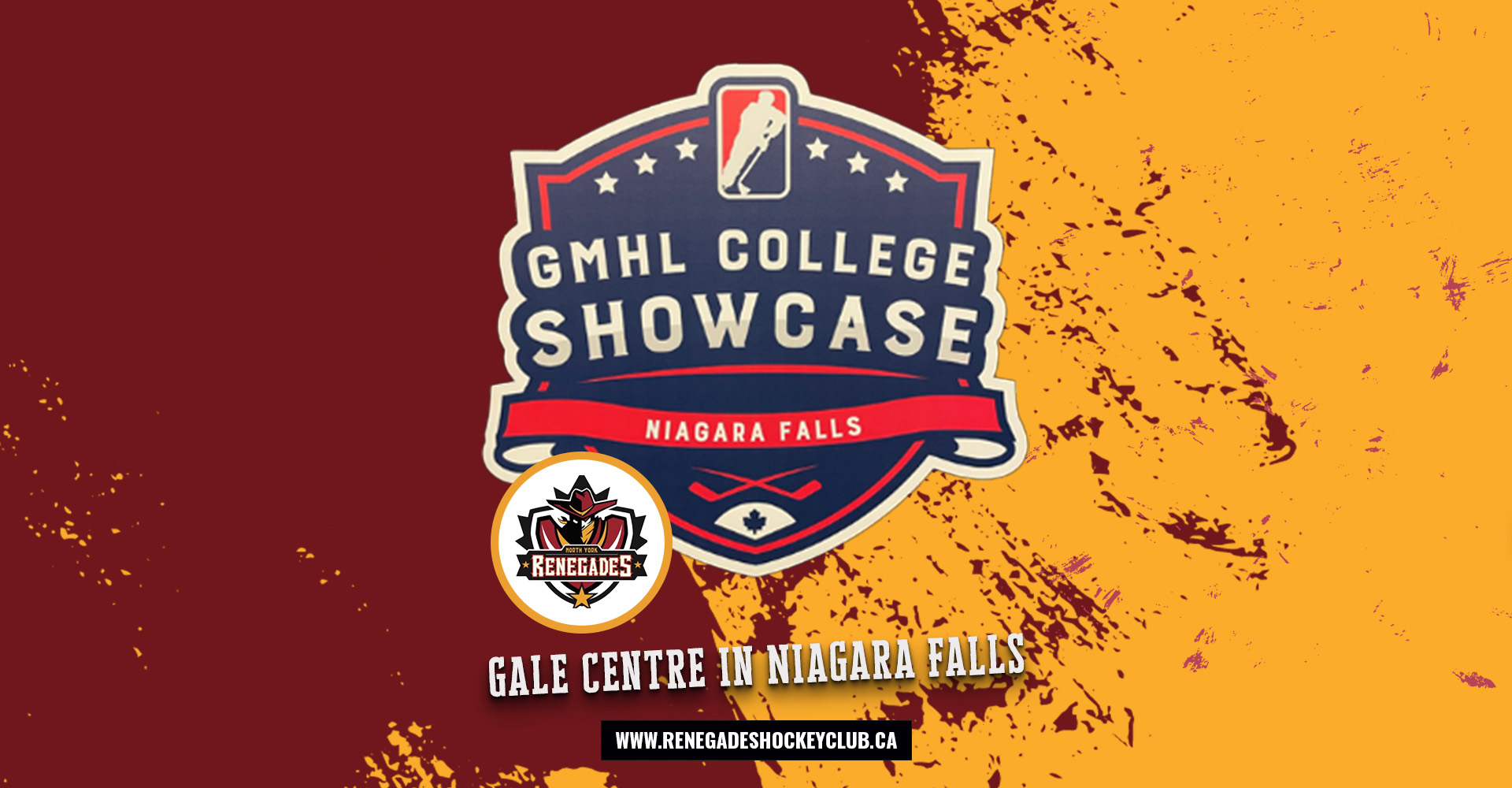 YOUR Renegades are getting a chance to show off their skills.

The Greater Metro Junior ‘A’ Hockey League (GMHL), announced yesterday that its Showcase Tournament will be taking place at the beautiful Gale Centre in Niagara Falls Ontario on December 13 and 14, 2022.

The GMHL will be utilizing three pads at the rink with games running from 10 am until 4:30 pm each day.

Admission is free for everyone. This presents fans with a great opportunity to see exciting GMHL hockey.

“This year for the first time, teams in the North Division will be playing teams in the South Division. In addition, each game played will count in each team’s regular season team standings,” explained GMHL Commissioner Ken Girard. “With this crossover format and with points at stake in every game, it guarantees teams will be motivated to play hard and competitive hockey.”

GMHL President Bob Russell concurred. “We expect many scouts and recruiters to  be in attendance to scout the games with so many teams all playing in one location. It promises to be two days of exciting and intense hockey with the tournament games counting as regular season games.” 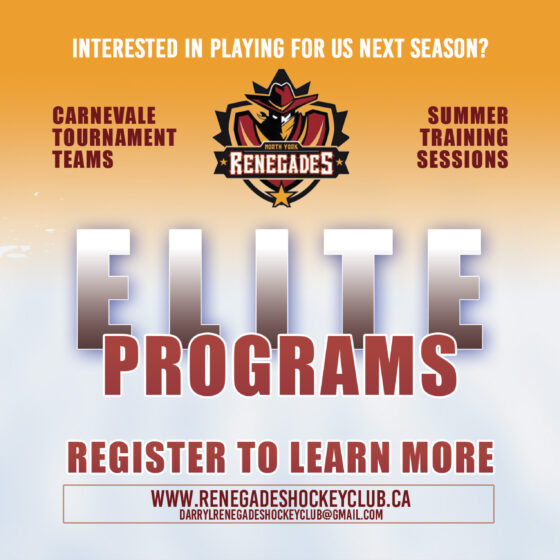 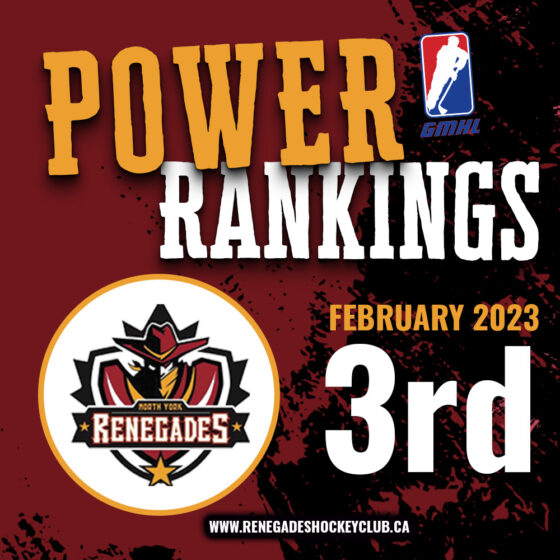 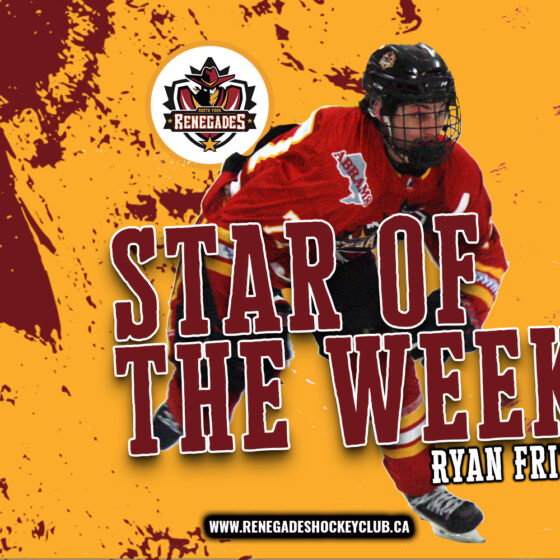 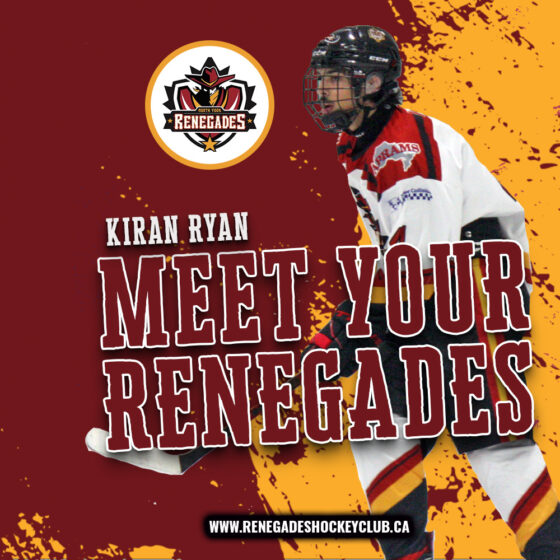