Lloyd Named as One of the GMHL’s Top Coaches 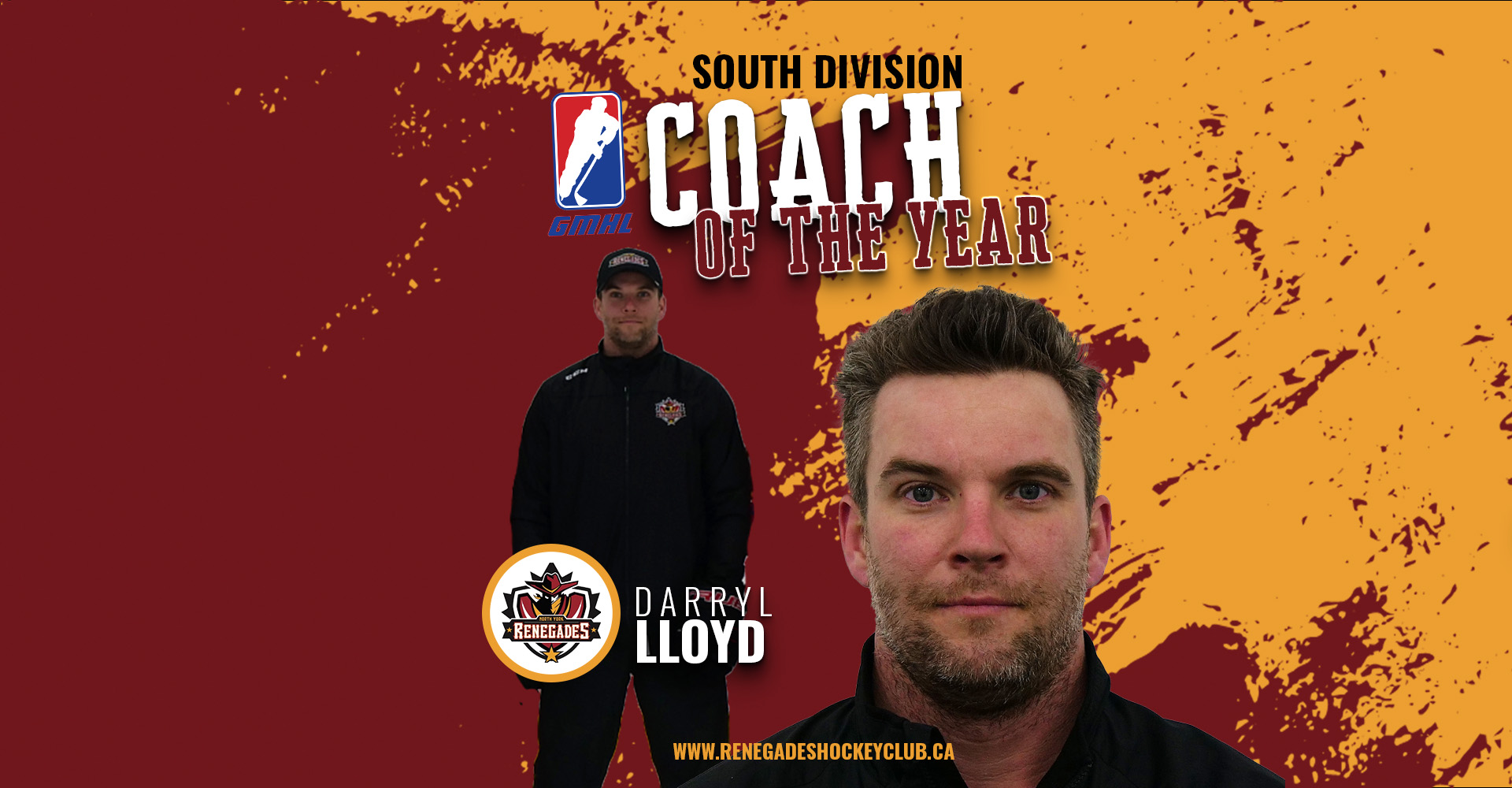 Lloyd Named as One of the GMHL’s Top Coaches

The victories and accolades don’t hurt but Darryl Lloyd doesn’t coach for the notoriety. The Renegades bench boss is just happy to still be part of the game he loves.

“I would say the best part of coaching the Renegades is still being part of hockey after playing for so many years and you get to sit back and actually teach what you have learned,” Lloyd said after being named the GMHL South Division Coach of the Year. “And in return, learn something new each year along the way.”

There is no doubt that Lloyd’s coaching style has been a big part of the Renegades success this season.

“I don’t really have a specific coaching style.” the Pickering native said. “I just like to relate to the guys and push them in the right direction. We work on skills, development and team systems. I also like to work on things at a personal level that they will bring with them to the next level of hockey or even progressing their dreams in something else.”

That approach worked as the Renegades went 31-7-0 this season and was ranked 5th in the final GMHL Power Rankings. The season was an enjoyable one for Lloyd, not just because of the success but due to the makeup of the team.

“Having a good group with good leadership in the older guys, but also young players and the various things they bring into the season,” said Lloyd, now in his fourth year as the Renegades head coach. “It’s been a fun season on and off the ice. “A close team plays like family, and family has each others backs.

“My grandfather (Ivor Lloyd) was a Canadian and British Superbike Champion for many years which is what inspired me to race,” said Lloyd, who was drafted out of Don Mills Flyers of the GTHL in the fourth round to the OHL’s Windsor Spitfires. “Hockey was something I had to work hard at to get to the level I played.  I wasn’t the biggest guy so I made up for it with speed and strength, and I worked harder than everyone on the ice every night.”

“I always try to get to know each players ability as well as personality so I can adapt to how they learn best,” said Lloyd, who was quick to credit his coaching staff for helping him earn the Coach of the Year award.

“It’s always uplifting to win an award but I can’t thank my assistant coaches (Alex Lepore/ Vinu Varadarasa) enough for how well we work together and push eachother to provide the best we can for the guys,” Lloyd said. 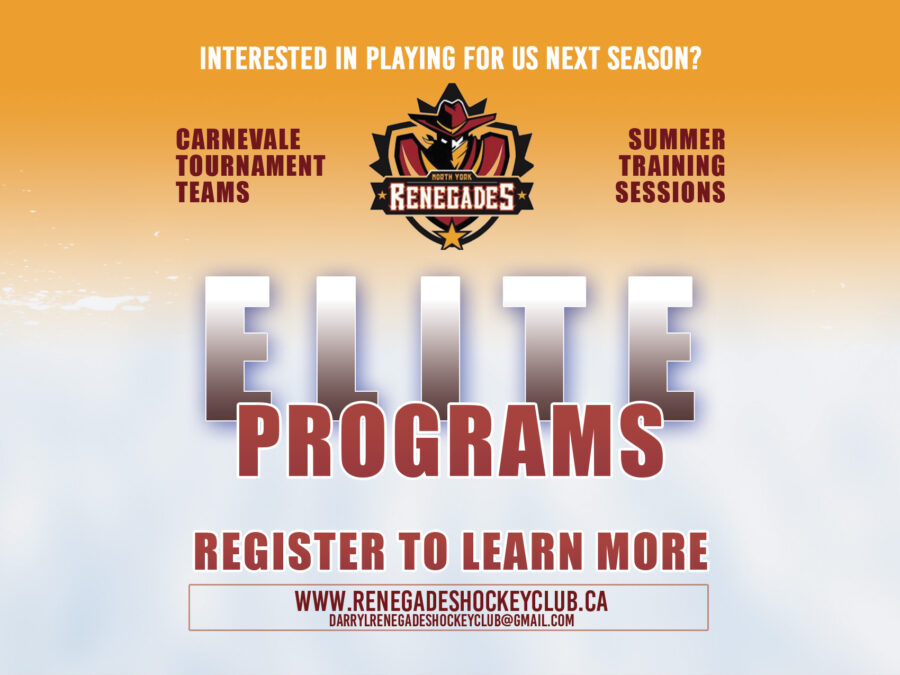 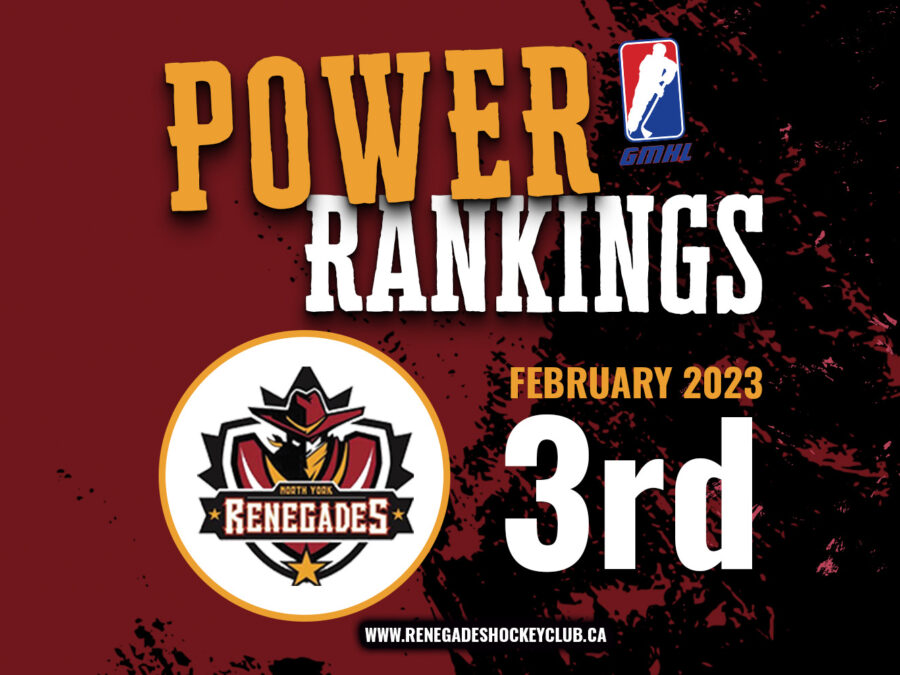