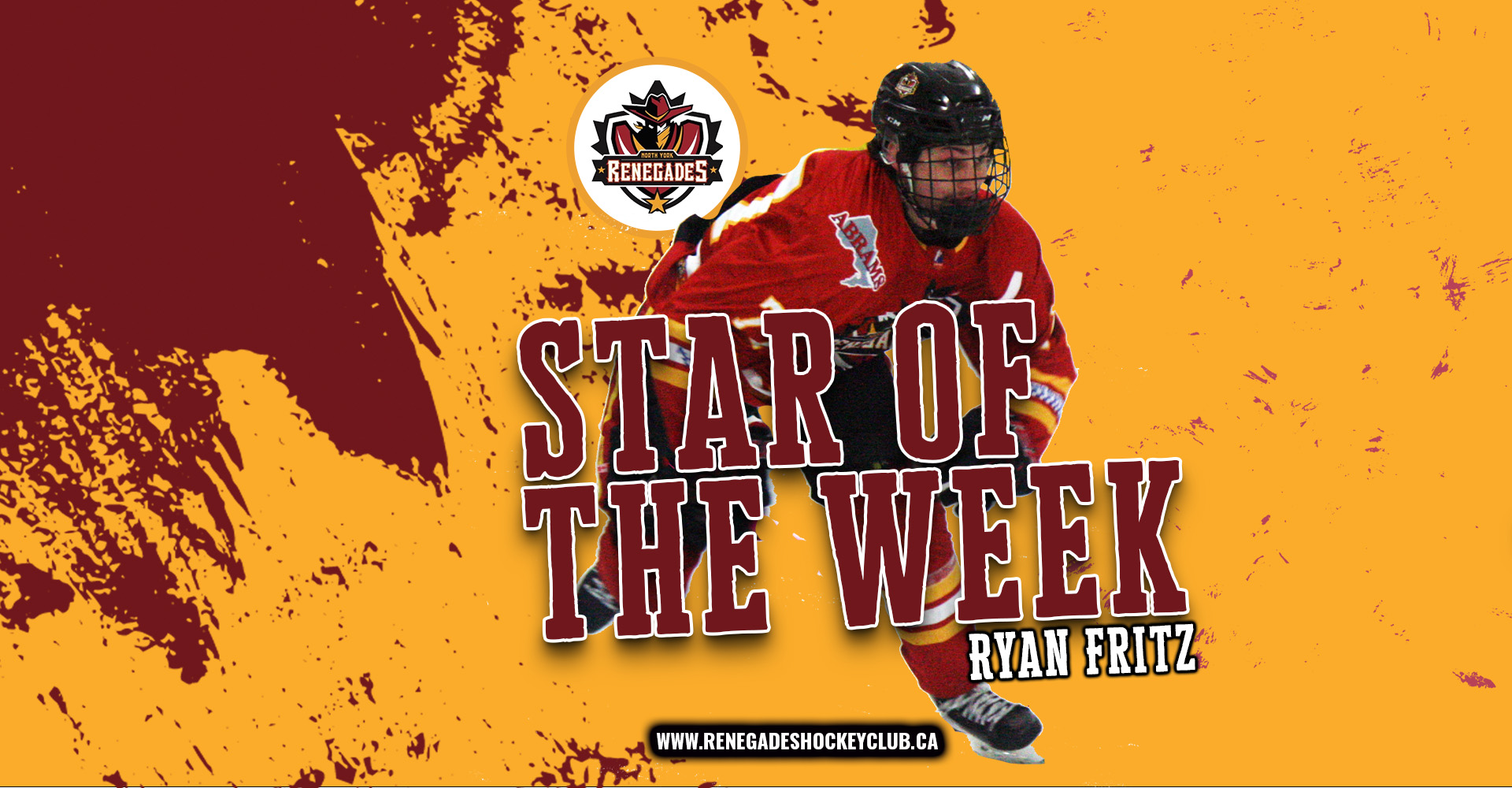 BIG CONGRATS to YOUR Renegades’ Ryan Fritz, who continues to be recognized for his strong play this season.

The GMHL named Fritz this week’s second star after he surpassed the 100-point mark. He played in two games for the Renegades, scoring twice and adding six assists for eight points.

Honourable mentions for this week are Trevor Urquhart of the Durham Roadrunners, Jordan Riviere and Olivier Lamothe of the Ville-Marie Pirates, Oliver Balazs of the Bradford Rattlers, and Dominic Beaver of the Fox Creek Ice Kings. 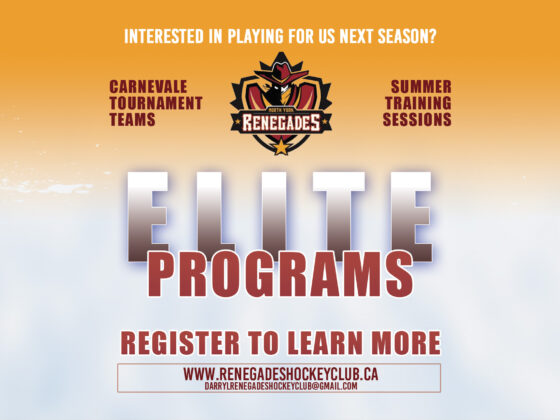 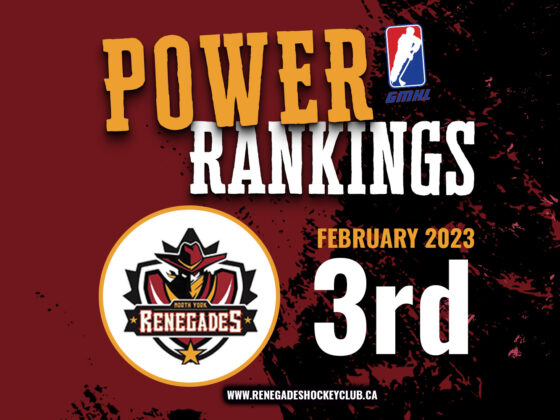 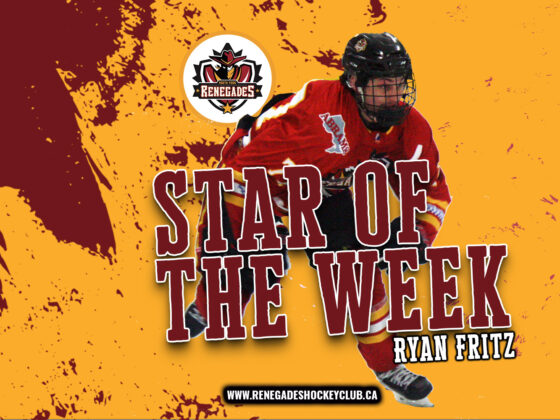 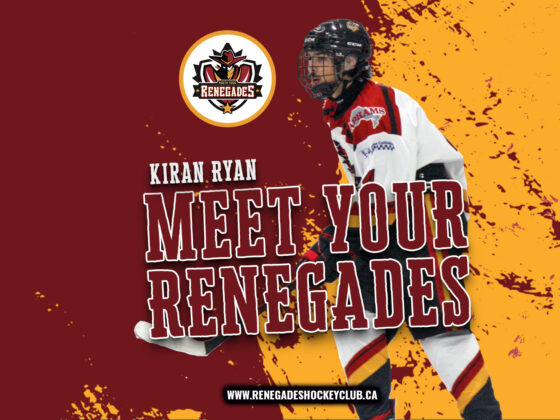 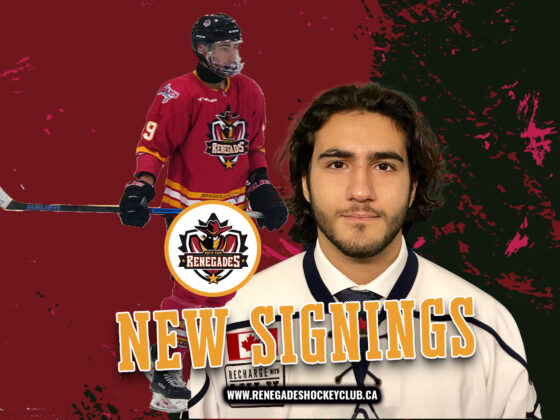 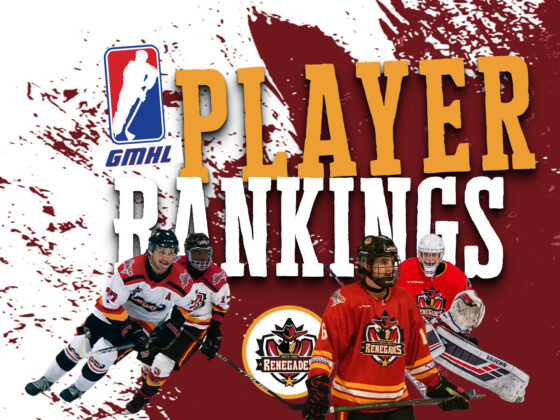